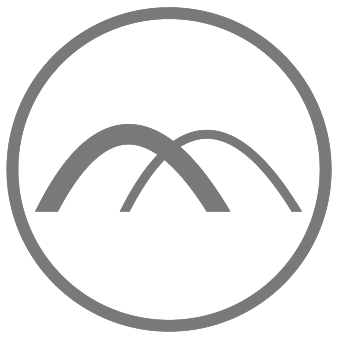 SUN Catcher
Project SUN CATCHER was inspired by the movement of flower that turns its head after the sun catching sun light.

The estimated speed of the yacht is 18 knots. The Owner is accommodated in 2 master cabins and guests in 5 guest cabins. The crew of 12 persons is needed. 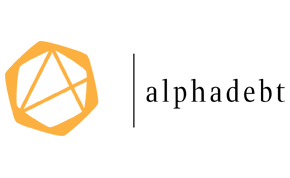